A Lady – Riding On The Shoulders Of Giants 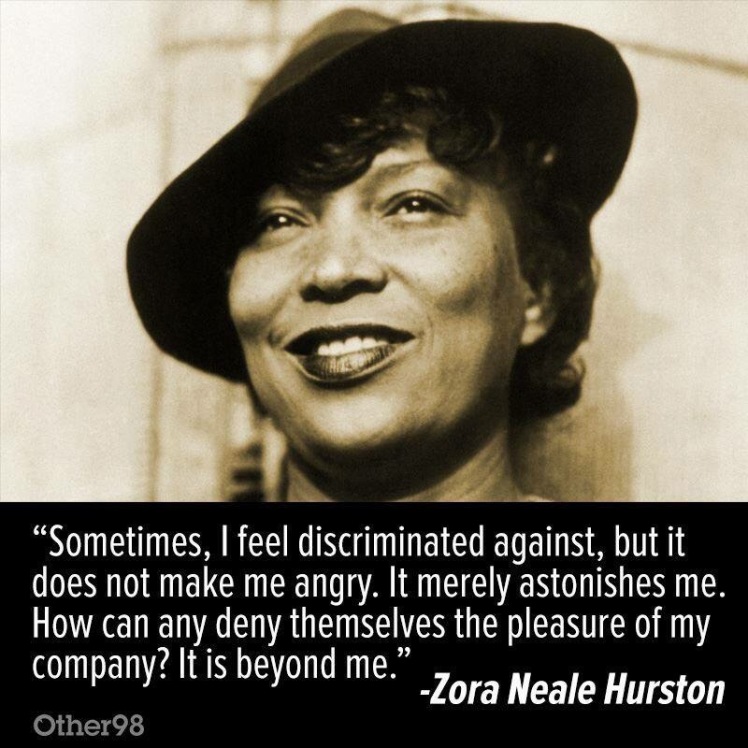 I am very thankful for a fulfilling life, love and good friends in Sweden. Still, we need to remind each other:

The wake up call could be me, in Sweden. People say: “you speak so good English.You speak so good Swedish. You are educated. You live with a Swede. It doesn’t feel like you are like other immigrants. We don’t mean you; the ones who are integrated in society (I hear assimilated).” etc etc etc. But I am an immigrant like all the others. I am black like all the blacks. I have other experiences like all immigrants. I also have other loyalties, not conflicting with Sweden, but parallel. If blacks were to be short on the streets, my good English and good Swedish would not save my brother Eric.

I racist applies in Sweden too. It is 10 million people and fewer blacks, so it is on a lesser scale.

racism is not the violent act of a drunk stranger at the park who calls me dirty and asks me to go back where I came from. And then asks JK if he couldn’t find a nice Swedish girl. why else would he choose a black one. I could see how that hurt JK. “what do I answer to defend you?” He asked later.  It is a combo of ignorance, alcoholism, loneliness, depression and envy. Envy because I look well taken care of;  for a black. The drunk’s view of the world is that he is not doing so well but at-least I am in a better place (Sweden) than Africa.

Racism is the systematic exclusion of a group of people from the resources and opportunities in a society. The systematic repetition of prejudices created & Stories told by colonialists in the 1940s. Systematic repetition of misrepresented news and of demeaning opinions. The inherited baseless fears & descriptions of a people goes from generation to generation to the inevitable diminishment of the humanity and the influence the immigrant or the one that is different has in the society. Because the immigrant is the OTHER, and the immigrant is different for several generations. And the society should be protected from the influence of the other.

And picking a few from a specific group for quota lists is not equal to opportunity! That is called “filling quota lists to avoid bad press”

1. In 2015, over 12% of Swedish voters voted the right wing Swedish democrats into parliament. Nothing special, the French did the same and a few others in Europe. And Donald Trump has has lots of airtime saying all the right things. And then there was the “very white Oscars”. In the words of “game of thrones” The winter is coming.

We are all ashamed and shocked because we are not racists.

2. This is no scientific data so we should ignore it because we are not racists.

My immigrant friends of color feel questioned, slighted, doubted and suspected. Feeling is one thing but actually experiencing joblessness, low income jobs or mean comments about being black vs being competent is demoralizing and counter productive. A friend once called me to tell me that she was quitting her job at a construction site. She is an engineer. The guys at the site were joking among themselves, thinking she had left for lunch. But she had forgotten her wallet. “I never imagined I would be working under a bajs korv (poo sausage) engineer. She knows her stuff but by God, are we supposed to look at that face when she talks?! Laughter” My friend is a beautiful black woman. She walked in, took her wallet, walked out and called me in tears. One of the guys tried to apologize later. “we are not racists you know. We are just surprised and we need to change our way of thinking. Just guys you know. We will get there, he promised.” And I asked her to not quit her job.

If you run, you don’t change anything. We stay until as long as can. But, a whole lot of us are worried that we may have to leave. We are not all refugees either. Some of us are here as there are British expats in Africa. Or Americans expats in Mexico.

2. This can also be ignored for lack of qualitative data actually. Plus, we are not racists at all.

3. You know the drill where data is missing!

When race comes up in dialog in Sweden, we are quick to point out “I am not a racist…but”… followed by excuses for our prejudices and indoctrinated opinions of THE OTHER. THE OTHER usually thinks wrong, behaves wrong, feels wrong, takes too much and gives too little, is not thankful enough to Sweden for the privilege of living here, sends Swedish money to the home country, invites the non-Swedish, non-white family to visit in Sweden, dilutes Swedish culture…the list is long. Basically, native Swedes know better & do better, every single time! And don’t you forget it. Or forget to be thankful if you are an immigrant, refugee or not. Thankful that Sweden is not spitting you out like a bitter potion.

Follow A Lady – Riding On The Shoulders Of Giants on WordPress.com 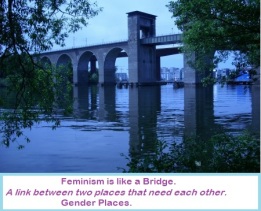 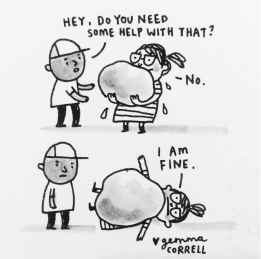 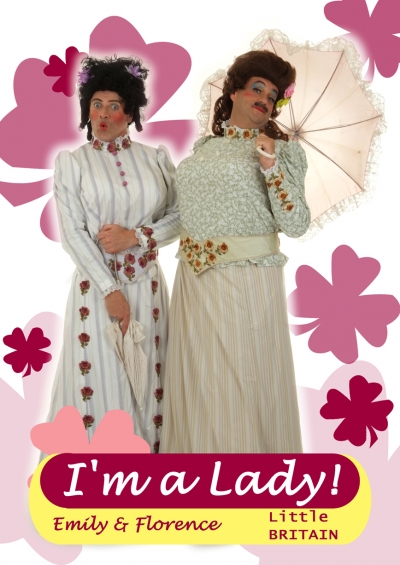 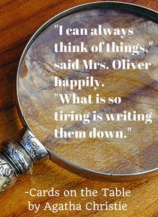 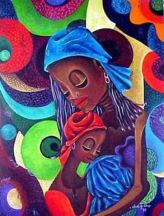 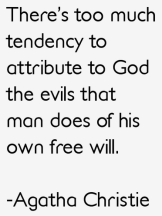 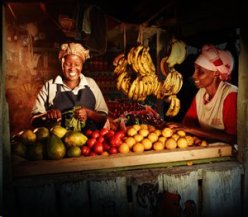 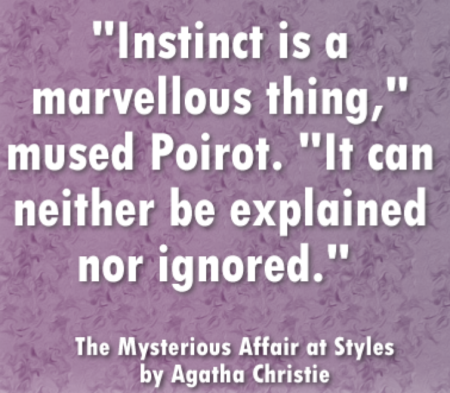 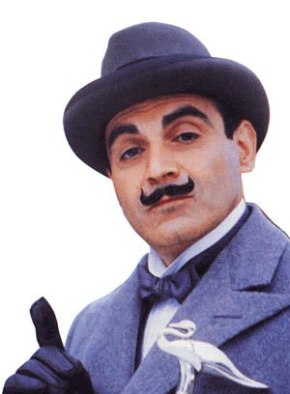 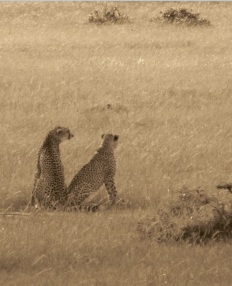 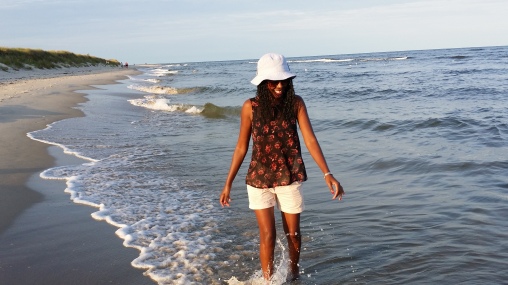 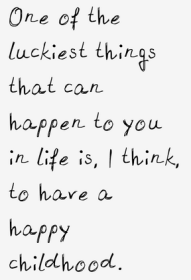 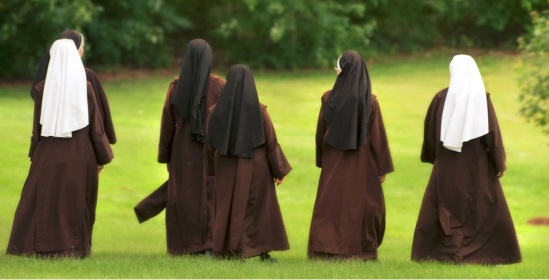 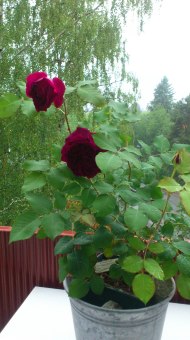 Nature (Rose on the balcony) 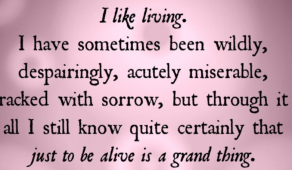 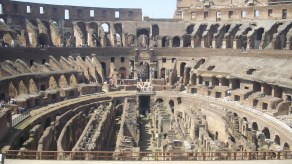 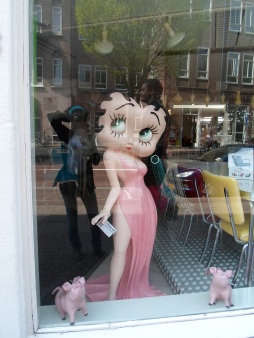 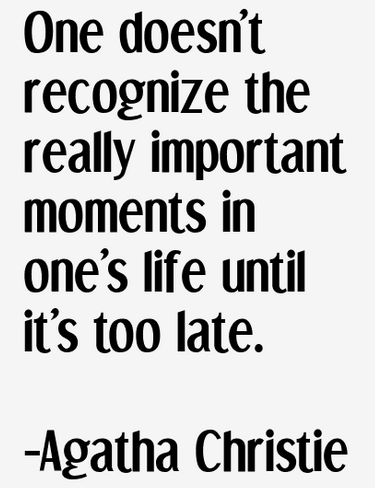 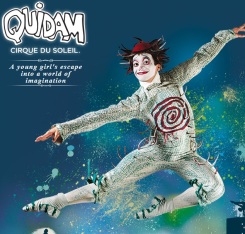 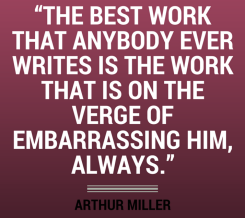 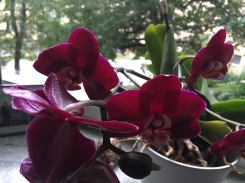 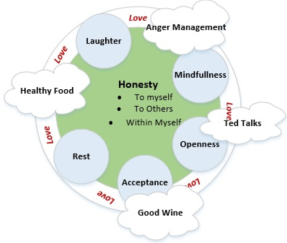 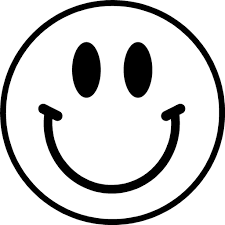